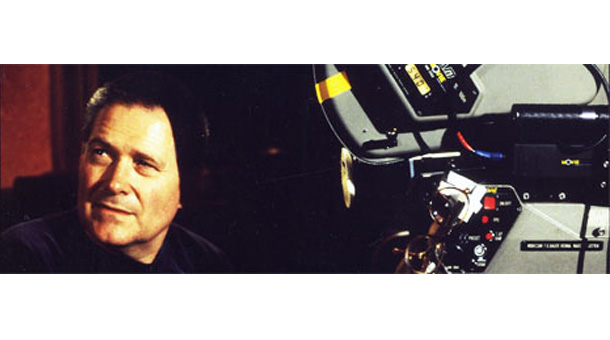 John Ward is a man of very few words, but his film experience speaks volumes. His concise interview responses perhaps explain why he has chosen a life behind, and not in front of, the camera.

During the late ‘80s he was closely engaged on a number of TV productions as a director of photography for director Alan Clarke (Road, Elephant), and his extensive motion picture credits include: The Firm, Full Metal Jacket, Rita Sue & Bob Too, Robin Hood Prince Of Thieves, The Fifth Element, Love Honour and Obey, Final Cut and To Die For.

Ward entered the Regent Street Polytechnic in 1959 to study photography and film and climbed the celluloid ladder labouring as a runner at Shepperton Film Studios at the age of 15, then as a camera assistant and focus puller before becoming a camera operator in 1975.

Today he teaches at the London Film Academy (LFA) in Fulham, an experience he finds ‘rewarding in that it enables me to pass on my experience to my students. The standard of education at LFA enables students to go out into the industry with the skills and experience necessary to find professional employment.’

Where do you live in London?
‘I live in Dulwich because the area has lots of green spaces and the houses have good period character and large gardens.’

What is your earliest film memory?
‘Seeing David Lean’s Oliver Twist at the age of five or six.’

What advice would you give to an aspiring cinematographer?
‘Study all forms of visual media particularly great art and different styles of design.’

What film did you not work on but always wish you had?
‘Alan Clarke’s Scum – both the TV original and his feature film remake.’

What has been the highlight of your career so far?
‘Working with one of the finest directors I have known, namely Alan Clarke.’

Which area of London do you find most inspiring?
‘The West End with its theatres, galleries and museums.’

What do you miss about London when you’re away?
‘The theatre.’