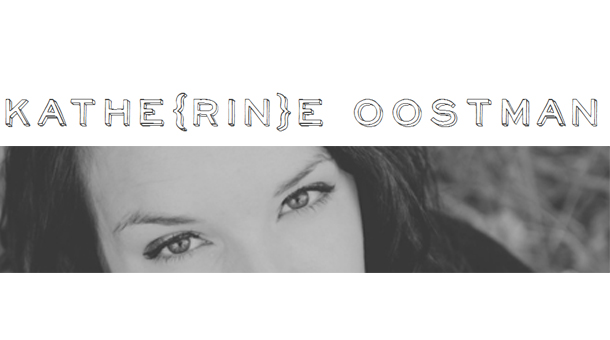 I was looking through last years posts. I never wrote about attending the Steadicam workshop exactly a year ago. I never told you what it was, who I met, and why it was wonderful. I never told you I might want to make it a part of my life.

How horrifying. Let me remedy.

Last year, I spent 10 hours learning how to operate a machine that reminded me a lot of a horse. It is sensitive, requires developed skill, discipline, etc. It’s also very expensive.

This is a Steadicam. It was invented to give movement to the camera and to get where a tripod/jib can’t. And it is an art.

I was on fire after the workshop, I loved the physicality of the job, the control of narrative, the challenge. But I wasn’t qualified to checkout the school’s smaller rig. So months passed and I couldn’t further my skill.

June came and I called the instructor and begged him to let me help with this year’s workshop. It worked out because the student who usually comes up with him was filming his senior project. Last Wednesday the six instructors arrived. I was reunited with old role models and introduced to new ones.

I was kind of excited. Finally I had an in with the Media Com dept. that no one else did. Finally I was doing something others would say “wow” to. Finally I was worth something. I kind of hoped they’d introduce me to the students or something. But in fact, we jumped right in and I grew too busy to care about appearances.

We ran into so many different issues: weather, locked buildings, replaced air conditioners, sunset, bad attitudes, new rig combinations, missing memory cards, not enough water, etc. All those little bumps considered, the weekend went extremely smoothly because the faculty of the Media Com building trusted me with access to the schools equipment over a break where no one else was around to help us. We deal with one issue at a time and pushed through.

I learned so much. I knew I wouldn’t be able to retake the workshop due to money, but I wanted to be around to soak up the wisdom of the operators. I felt like I’d only soaked up a fraction the first time. On top of that, I got to know them better by serving them. They adopted me as one of the guys and were always available if I needed help carrying something or had a question. They even made me dinner one night!

Wednesday to Saturday went by too fast. Soon the 12 hour work days were done and the studio was cleaned out. They thanked me in front of the class and I realized how much I had changed. I was blushing bright red. I didn’t need the affirmation. Simply serving the guys and caring for them had been enough. Because it wasn’t about me. It was about us serving those students. My mentor in all this, the one I called back in June, always tells us that whenever we get somewhere, ask how you can help whoever is there. “What can I do for you?” 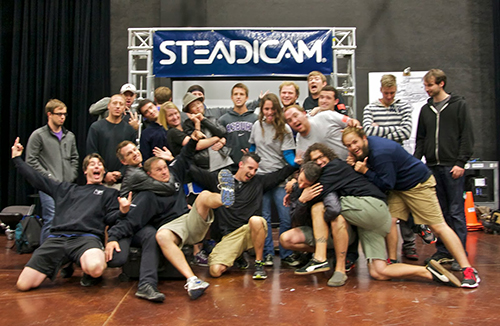 That wasn’t the only thing non-Steadicam I learned this weekend (though there was much of that too).

I learned I love this small branch of excellence. I love the people that go with it. I love telling stories and being around people who love what they do.

I woke up Saturday morning and started crying. I had to write a full three page reflection and eat six cookies before I was composed enough to get out of bed.

**Note: That is not a usual occurrence for me.

It happened because those guys came and addressed an insecurity that I was perpetuating in myself and completely demolished it by letting me be near them. I hold each of them in high respect and consider them mentors. I am going to miss them until next year. I’m going to miss them a lot. Because I’ve never encountered a group of people so devoted to investing in others. And the experience of that was profoundly moving to me.

I feel like I’m more secure in “Katie” now. I’ve found weight in who I am. All because of some people that weren’t afraid to care hard.