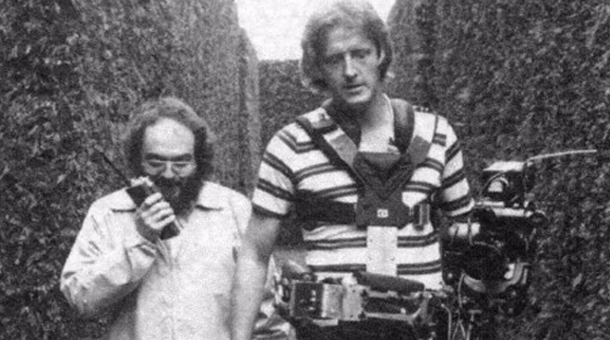 Forty years ago Garrett Brown (pictured here with Stanley Kubrick on the set of “The Shining”) used his groundbreaking new invention, the Steadicam, for the first time on a feature film, Hal Ashby’s “Bound for Glory.” It was the first time a camera operator had the freedom of a handheld camera and the smoothness of a dolly.

It was an innovation that changed filmmaking and to celebrate the anniversary the Film Society of Lincoln Center is having a retrospective, “Going Steadi:40 Years of Steadicam.” From Scorsese to Kubrick to PT Anderson, here’s a look at the films Lincoln Center will be screening that pioneered and made the best use of Brown’s invention.

“Bound For Glory”
This visually dazzling biopic was the first film to be shot using Steadicam technology, and its dramatically fluid camerawork earned cinematographer Haskell Wexler an Oscar. The film is an account of the nascent musical career of folk singer Woody Guthrie (David Carradine), following his journey from Texas to California during the early years of the Depression. 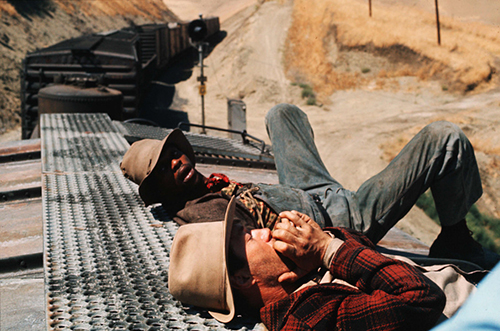 “Marathon Man”
The second film to use Steadicam, Schlesinger’s classic thriller, in which an innocent PhD candidate (Dustin Hoffman) gets tangled up with a sadistic ex-Nazi dentist (Laurence Olivier) and a vast scheme to sell diamonds stolen from German Jews during WWII, is a gripping masterwork of paranoia and post-Holocaust unrest. 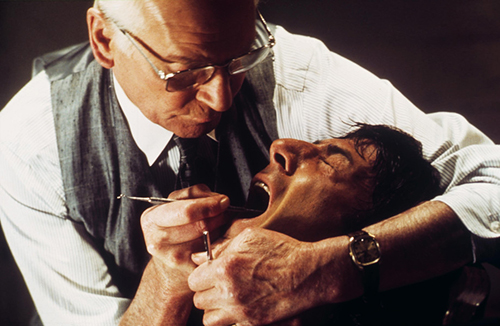 “Rocky”
Features arguably Steadicam’s most iconic usage: the Italian Stallion’s transcendent run up the stairs of the Philadelphia Art Museum. 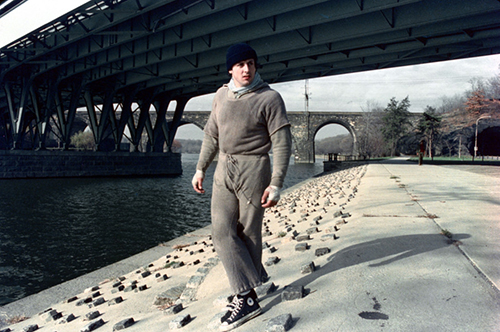 “The Shining”
Kubrick made extensive use of the newly developed Steadicam technology (and its inventor, Garrett Brown) to glide up, down, and around the Overlook Hotel’s cavernous corridors in this mordantly funny, genuinely terrifying riff on Stephen King’s bestselling novel. 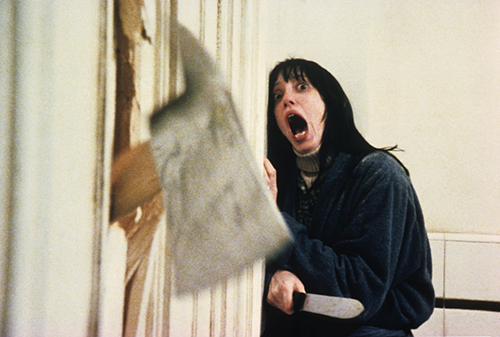 “After Hours”
Griffin Dunne gets lost in a nightmare journey through bohemian SoHo in the ’80s. An underappreciated gem from Martin Scorsese. 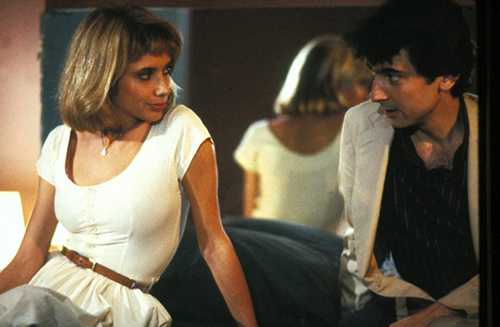 “A.I. Artificial Intelligence”
An unrealized Stanley Kubrick dream project brought to the screen by Steven Spielberg, this haunting science-fiction fairytale is about a robotic boy’s quest to become real. 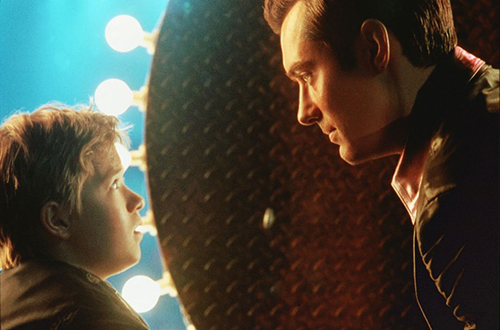 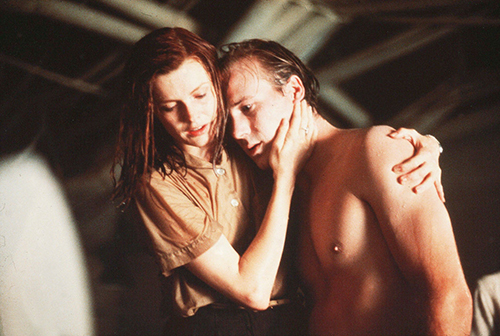 “Birth”
Glazer’s underrated metaphysical masterpiece—co-written by Jean-Claude Carrière, shot by Harris Savides, and starring Nicole Kidman—is a gripping, haunting investigation of the uncanny and the possibility of miracles. Glazer’s Steadicam (operated by Garrett Brown) transforms Central Park into an ethereal space where death and rebirth are one and the same. 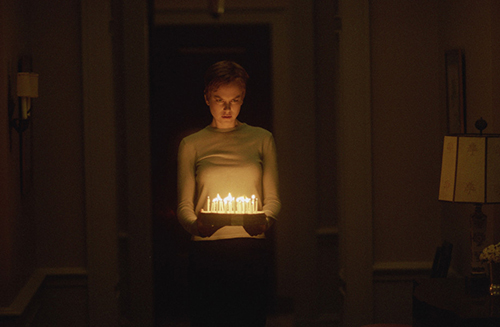 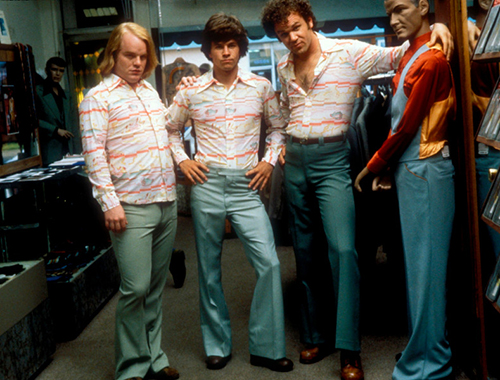 “Bulworth”
This late-nineties touchstone and masterful, prescient satire stars its director as Senator Jay Bulworth, a Democrat from California whose leftist convictions have slowly eroded and given way to corporate and right-wing pandering—until he throws caution to the wind and gets brutally, recklessly frank on the stump, becoming a media sensation in the process. 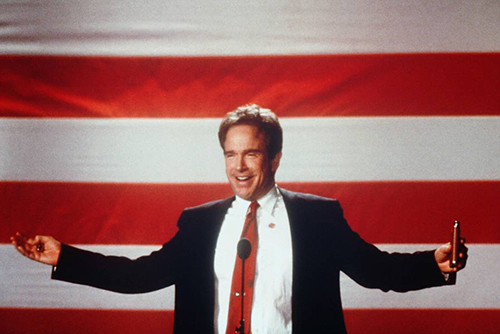 “Carlito’s Way”
De Palma has consistently used Steadicam to dazzling effect, and this 1993 crime classic, chronicling the attempts of a semi-retired big-time crook (Al Pacino) to leave behind the world of vice and violence, is no exception. Named the best film of the 1990s by Cahiers du cinéma. 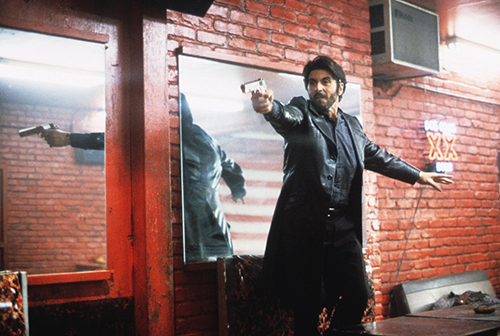 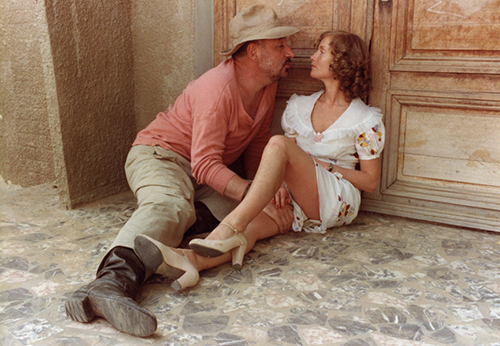 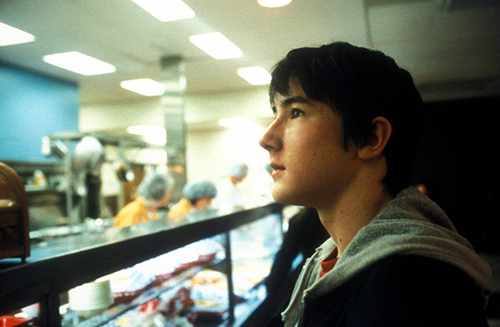 “Eyes Wide Shut”
Kubrick’s last film had his camera waltzing on the dance floor, an ode to his hero Max Ophuls. Among Kubrick’s most transcendent and polarizing achievements was his last film, freely adapted from Arthur Schnitzler’s Dream Story, a nocturnal epic following a jealous NYC doctor (Tom Cruise) who takes a phantasmagorical dive ever deeper into a shadowy underworld where desire and power reign. 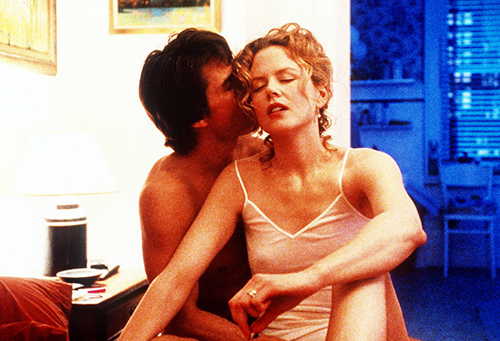 “Xanadu”
Roller disco meets 1940s swing in this kitsch-classic of 1980s Hollywood, featuring Gene Kelly (in his final feature film appearance) as a former big-band sideman who teams up with a down-on-his-luck young artist (Michael Beck) and a beautiful Olympian muse (Olivia Newton-John) to turn a decaying theater into a vibrant nightclub. 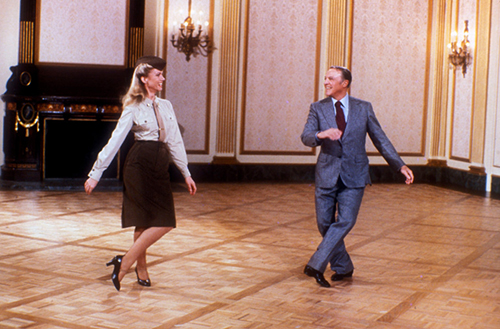 “Goodfellas”
The Copacabana shot remains the most iconic Steadicam use ever. Scorsese gold. 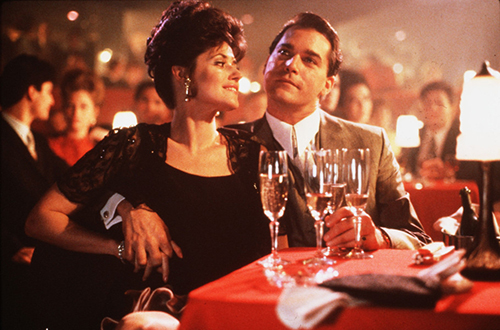 “La Haine”
This international arthouse sensation—about simmering tensions between residents and police in the housing projects outside Paris—counterpoints its gritty milieu with flights of poetic surrealism and elegant Steadicam tracking shots. 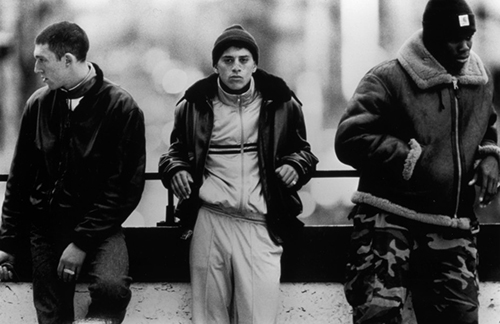 “The Hunger”
In this outrageously sleek cult classic, Catherine Deneuve and David Bowie are Miriam and John, vampire lovers who spend their nights stalking New York’s club scene in search of fresh blood. With its famously bold visual aesthetic, the film is an ultra-stylish archetype of the high-gloss, high-concept storytelling that dominated early 1980s Hollywood. 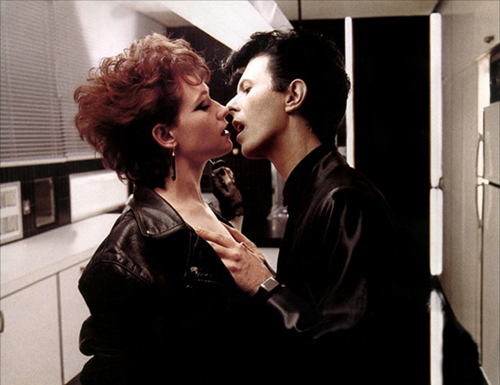 “Jackie Brown”
One of the great American films of the 1990s (not to mention one of its most surprising and touching love stories), Tarantino’s L.A.-set crime thriller stars the iconic Pam Grier as the titular flight attendant, who finds herself embroiled in a host of schemes and machinations, rendered with gleeful visual style, rapid-fire repartee, and a soul soundtrack that itself is worth the price of admission. 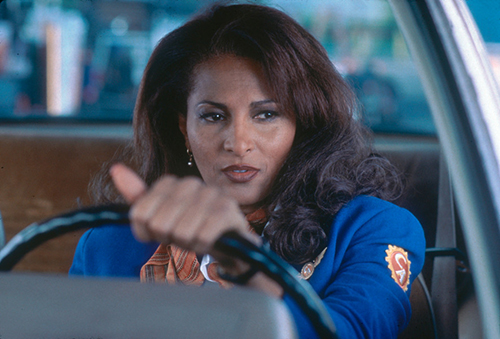 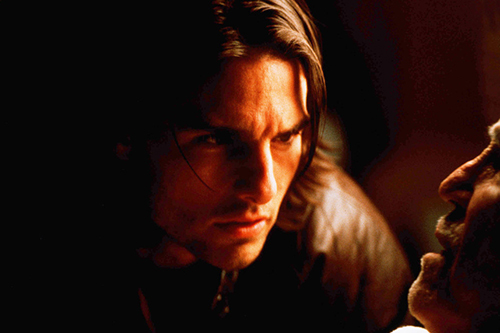 “The New World”
Malick + Lubezki + Steadicam = a match made in heaven. 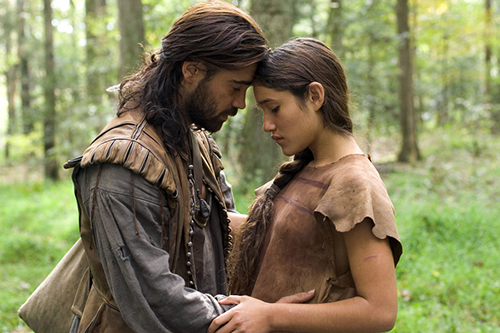 “Pulp Fiction”
Quentin Tarantino doesn’t always get noticed for his camera movement, but his long takes in the 90s classic are perfection. 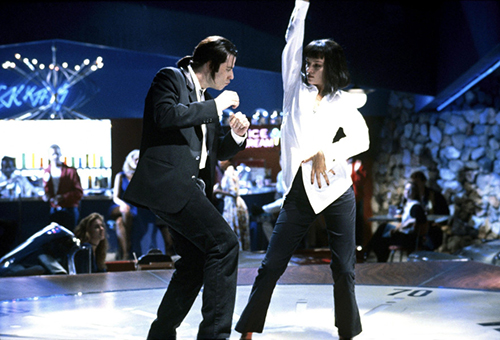 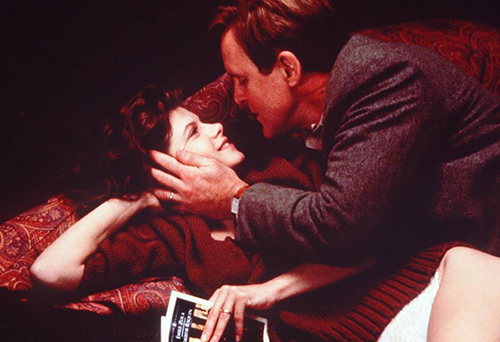 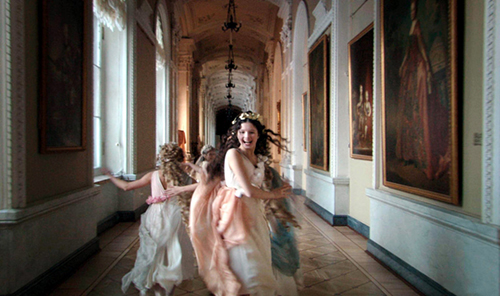 “Strange Days”
Set in a dystopian Los Angeles during the last 48 hours of the twentieth century, Kathryn Bigelow’s hyper-kinetic, cyberpunk brain-scrambler deploys Steadicam to eerie effect in visceral, voyeuristic sequences that evoke the point-of-view of a sadistic killer. 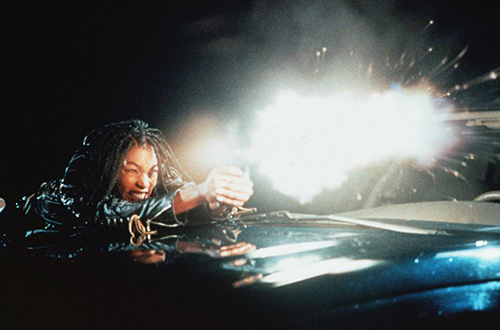