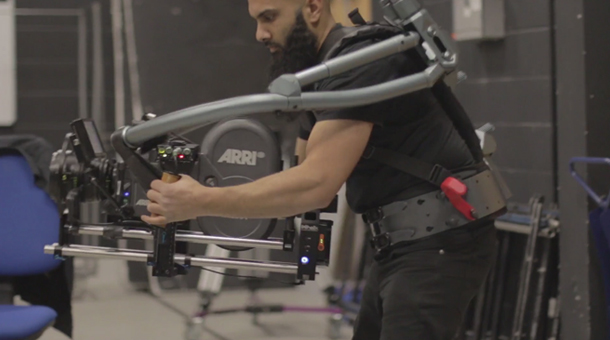 Mr Helix tests out the Double Helix + Exo with the ARRI 235 Film camera with footage recorded on the Bon recorder.

We ran a 400ft roll of film on a Steadicam Mag to see how the shift in weight of film would affect the stabilisation of the Double Helix, the roll lasted 4 minutes & 21 seconds without causing any issues.

Get in touch to book a test or demo for both the Helix & Exo range.