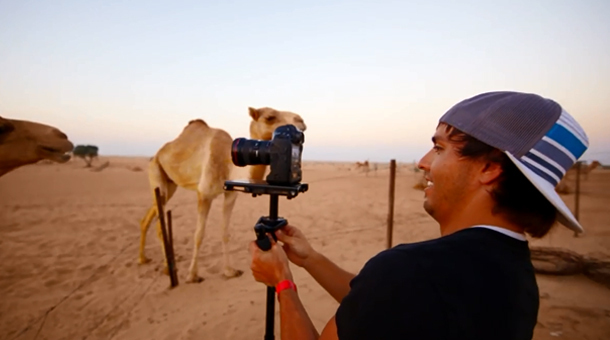 We shot this video in 4K, Ultra HD, with the Canon 1D-C

Music in this video is called “Digital Sleigh Ride” by the amazingly talented Tony Anderson!

This was shot in Dubai, United Arab Emirates
This was mostly shot on a Canon 1DC in 4k, and a Glidecam HD 4000.