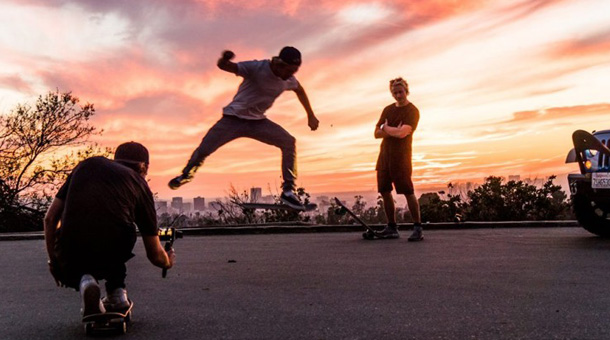 Stabilize your smartphone and GoPro footage with the FlowMotion ONE handheld stabilizer.

When it comes to handheld smartphone stabilizers, the DJI Osmo Mobile has recently gotten users excited, especially with its relatively affordable $300 price tag. However, a new stabilizer has come to market that looks to be a direct and less expensive competitor, the FlowMotion ONE. With features like auto follow technology, motion time-lapse, and a small form factor, it’s kind of no wonder why its Kickstarter campaign was fully funded ($30K) within the first hour of launch, and since has received over $1.3M in pledges.

Like the Osmo Mobile, FlowMotion ONE has auto follow, time-lapse, and live stream features, but also has many other specs that are worth talking about. It is designed to fold down to fit in your pocket, can be used with any camera mount, has a dedicated app that allows you to control who or what the ONE follows, and doesn’t require calibration. It has three different modes that give you control over motion: Pan, Lock, and Pan+Tilt. It not only has a wide range of shooting modes, including Live Stream, Panorama, Video, Motion Time-Lapse, but it also allows users to create their own presets that best serve their projects. 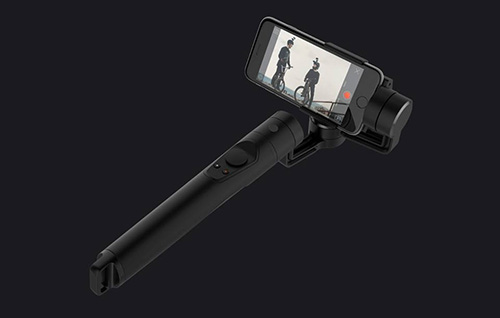 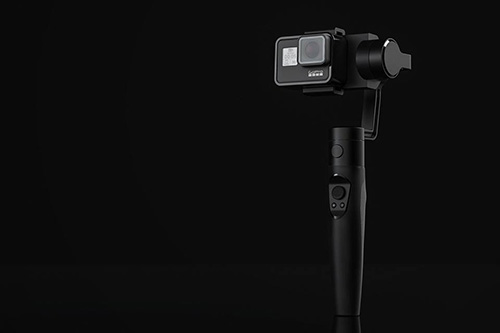 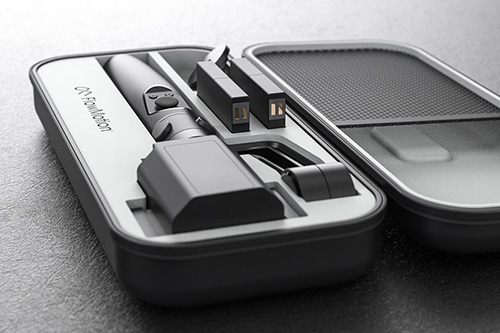 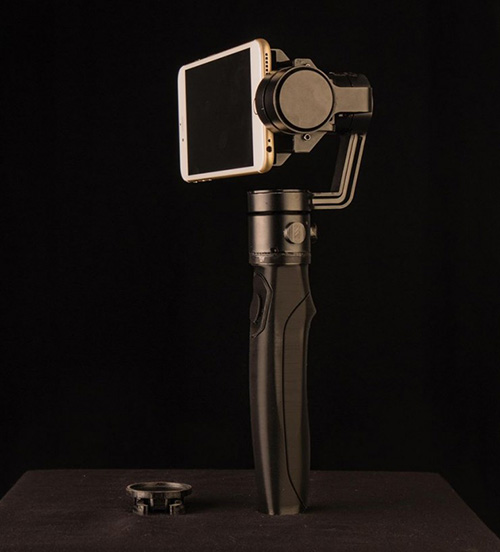 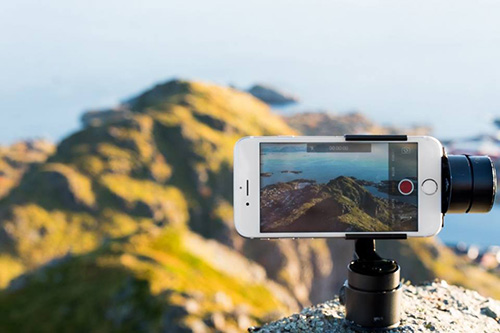 You can pre-order a FlowMotion ONE mobile stabilizer on their Kickstarter campaign page for $219. (The planned MSRP is $300, the same as the DJI Osmo Mobile.) Backers can expect to receive their units in April of this year.

To learn more about the FlowMotion ONE, as well as watch test videos and samples, check out their Kickstarter campaign.