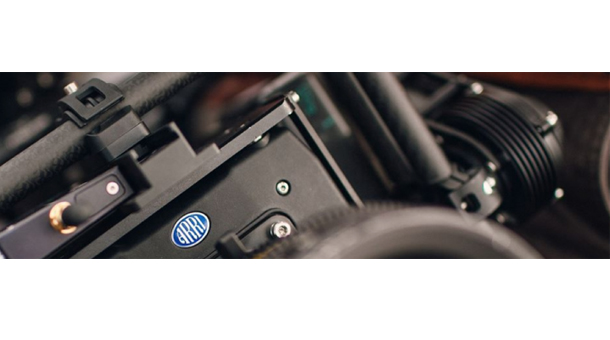 Last month at BVE we met up with the Freefly team, and in all honesty, they didn’t have anything new to sing and dance about. The buzz of Arri’s Alexa Mini – a camera designed to be small and light enough to be mounted to a MoVI, stole the show and even Freefly where using its release as a selling pitch for MoVI M15’s. However, when we asked about future products they had in the pipeline, the Freefly guys simply smiled confidently and whispered ‘Wait until you see what we have for you at NAB’.

NAB is here! In a massive announcement today, the popular camera movement company revealed an overabundance of professional products. Details of Freefly’s 2015 releases have finally been revealed and it seems their team of 70 engineers and camera enthusiasts have been extremely busy over the past year.

Freefly revolutionized the camera industry 2 years ago with the introduction of the Freefly MoVI M10 gimbal. Last year saw the release of Freefly’s MoVI M5 & M15 but the question remained – Where would this technology go next? Clearly innovation is always at the forefront of Freefly’s strategy and their latest releases more than back this up.

Let’s take a look at Freefly’s latest products that could quite possibly change everything about the way we capture camera movement!

MIMIC
Perhaps the most exciting product that Freefly have announced is the MIMIC controller for MoVI gimbals. MIMIC is a kinetic system for gimbal operating without the use of joysticks or knobs that basically anyone can do. The MIMIC is basically a MoVI top bar & handgrips with some wireless engineering genius. This enables the operator’s movements to be seamlessly translated to the mounted camera within the MoVI gimbal, like an extremely pimped out video game! The Future is here!

No longer will the remote framer need to use Joysticks, Wheels or Knobs to execute their shot. Now it’s a simple case of just holding the MIMIC hand grips, viewing your wireless video feed and just tilt, pan and even roll the MIMIC and the MoVI will follow. The system looks amazingly intuitive for operators of any experience to master complex camera moves with very little practice.

Take a look at the MIMIC in action as Chase Jarvis gives it a test drive!

The MIMIC controller definitely doesn’t mark the end of the MoVI controller or Spektrum remote controls for MoVi framing, but it certainly demonstrates where the future of gimbal operating is heading and how advance the technology is becoming.

ALTA
Another release that Freefly have announced at NAB is it’s latest addition to their series of drones. Before MoVI gimbals existed, Freefly started their camera movement journey in the hugely competitive market of professional aerial cinematography. Freefly’s Cinestar octocopter has been one of the industry leaders for some time, and still is an excellent solution for aerial footage, especially when integrated with MoVI. Freefly have now improved on the CineStar system with the introduction of the ALTA. The ALTA system promises to make setting up and operating far more simpler as well as being much more reliable.

Here’s what Freefly had to say about the ALTA in their press announcement:

“The ALTA comes ready to fly. It unpacks in minutes, carries a 15 lb. payload, and is guided by the state-of-the-art Freefly Synapse flight controller to ensure safety, rock-solid stability, and versatility. Enabling a host of shots that were never before possible, the camera can be mounted on the top of the ALTA.”

WEDGE
The next release is one that we are particularly excited about. WEDGE is a new three channel – wireless, lens control system designed solely for gimbal use. When entering the realms of professional drama and feature film shooting, 99% of DOP’s expect full control of their lens during the shoot. Whilst MoVI gimbals are often used with Follow Focus systems, three-way control of focus, Iris and Zoom is something that is often overlooked to stay under MoVI payload limits. Traditional lens control kits are often heavy and bulky, anyone with gimbal experience will recognize that this is a major problem when trying to achieve a well balanced camera set up.

Here’s what Freefly had to say about the WEDGE:

The WEDGE “operates in tandem with the MōVI Controller, and adapts to many different professional camera, lens and motor combinations. It is the smallest and lightest 3-channel lens controller ever, fitting into place snugly in a tiny package between the MōVI cage and camera.”

Freefly’s WEDGE is expected to start shipping early next month. 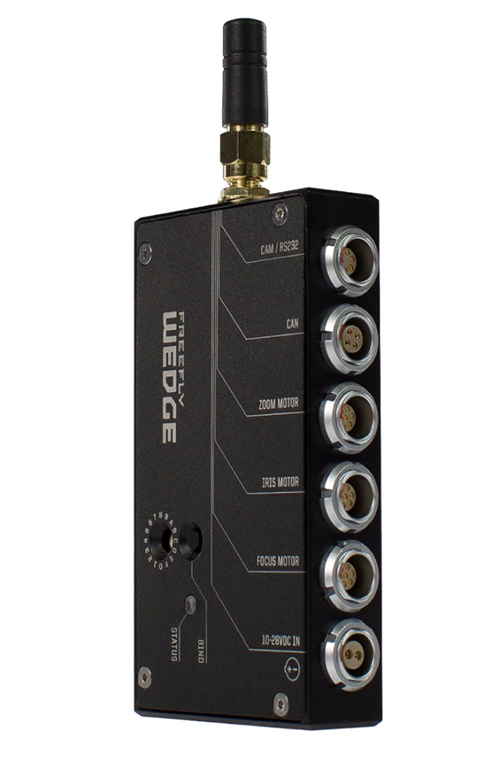 MoVI XL
And finally, A new Freefly gimbal is set to be released later in the year. We’re guessing they’ll save this one for IBC. The MoVI XL – will be a new big-boy gimbal added to the MoVI range and this certainly won’t be a cheap one. Just as the name demonstrates, the MoVI Xl is a larger version of Freefly’s MoVI M15. Maybe this is the redesigned M20 that has been in Freefly’s pipeline for quite some time. The MoVI XL will target professional film and television sets and is designed for larger camera bodies such as the Alexa and Phantom Flex4K. The MoVI XL has our crew already counting down the days until it’s unveiled and it will be part of our kit list the second it’s released!

According to the Freefly press release, “the MōVI XL will be available in the 3rd calendar quarter, in a bundle with the MōVI Controller, from the Freefly Store or only through select Freefly dealers at a price of $40,000, and can be pre-ordered with a $4,000 deposit.”