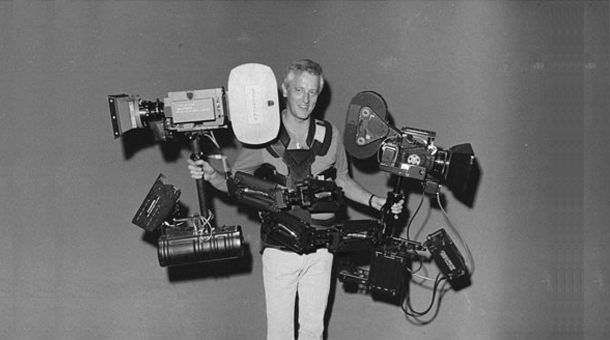 Brown invented the Steadicam® camera stabilizer, ushering in new technology that enhanced movie and television production by allowing directors to obtain shots that were previously thought impossible. His invention is a body-mounted stabilization device so camera operators can move freely while filming remains smooth. Among many other inventions, Brown also created the Skycam system that changed how sporting events are filmed by allowing moving aerial views.