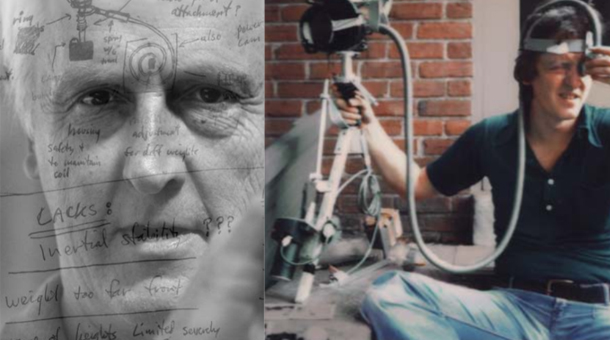 Introduction:
Garrett Brown had been working on a prototype of what would become the Steadicam. He formed The Moving Talking Picture Company of Philadelphia, New York and Gradyville, with good friend Warren Paul as the company’s producer and sales rep in the New York office. 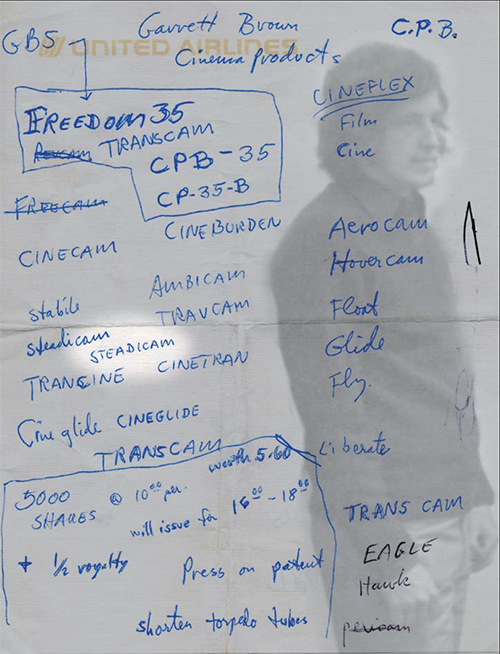 Garrett explains: „The Pole become our code name for the whole project. My first experimental version had been cobbled out of plumbing pipe and lead ingots, as a simple pole with a weighted t-bar at the back. The camera was bolted to the front and I held it at the center-of-balance and run around the Pennsylvania backwoods, recording the results on an Akai ¼“ reel-to-reel video recorder.“

How the “Pole” become Steadicam involved many changes and many people. These excerpts from Garrett’s book chronicle some of the nail-biting events in the process. Note some of the other comical names they used to conceal it!