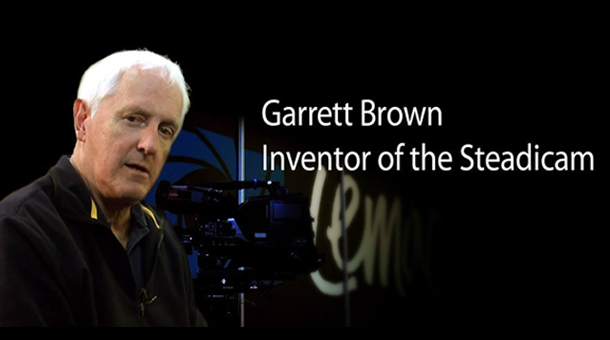 Garrett Brown talks about his invention the Steadicam. Why and how the Steadicam was designed. Its first use on the movie Bound For Glory. The interview was done in 2011 at the Sydney, Australia SMPTE show where Garrett appeared on the Lemac Film and Digital stand demonstrating Steadicam products from Tiffen.