Home Cool stuff Garrett Brown will be inducted into the National Inventors Hall of Fame... 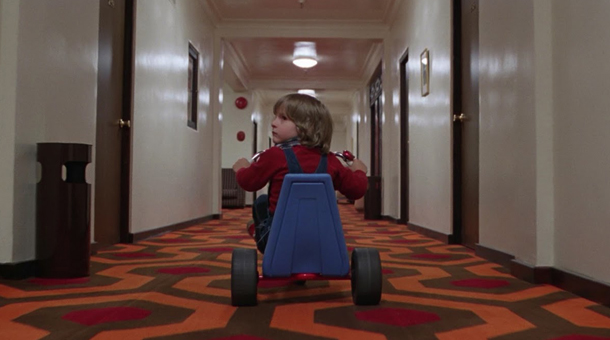 The Steadicam is a body-mounted camera-stabilization rig that changed the way movies were shot — and on May 1st the man who designed the device will be inducted into the National Inventors Hall of Fame. Garrett Brown, who created the original Steadicam rig in 1972, recently told NPR that he decided to create the device because he loved the stable look that could be achieved when using dollies to move a camera, but found them awkward and cumbersome. “We sort of have a stabilizer in our heads, if you think about it,” he told NPR. “The brain just smooths it all out for you, you know? So why should it look worse when you pick up a camera and try to walk?”

The device has since became a mainstay of film production. If you’ve seen the long walk into the Copacabana in Goodfellas, watched Jack Nicholson hunt down Danny in The Shining’s hedge maze, or looked on as Rocky Balboa climbed the steps of the Philadelphia Art Museum, you’ve seen the Steadicam in action. Steadicam has become such a familiar brand, it’s also trickled down to more consumer-grade products, such as the Steadicam Smoothee for the GoPro.

Brown’s induction into the National Inventors Hall of Fame — which will put him alongside such names as Alexander Graham Bell and the inventor of laser eye surgery — is just the latest in a line of accolades. A college dropout, the inventor has received three Academy Awards over the years for his inventions, and holds 50 different patents for film-related creations. “The way I see it, the prime inventing act is identifying something you really want which is missing,” he told NPR. “It isn’t just gadgets and gizmos and machines and processes. It’s whatever you want, and the finding of it, the getting of it could be considered an invention.”