Home Reviews Get Your Hands on CAME-TV’s Prophet 4-in-1 Gimbal, Now Available for Pre-Order 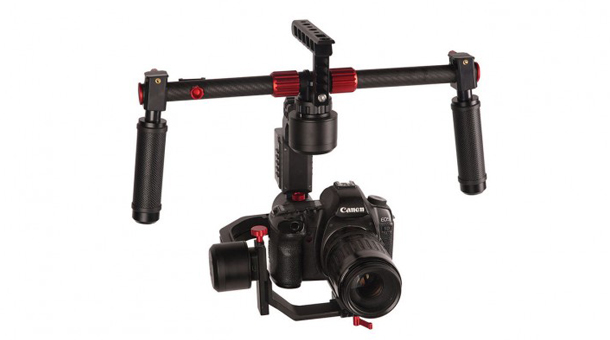 First announced at NAB, CAME-TV is ready to ship its replacement for the Argo gimbal, the newly designed Prophet, with delivery expected by the end of September 2017.

The biggest revision to the previous Argo design is the replacement of the proprietary lithium ion batteries with universal Sony BP type batteries in the new Prophet. While some users will be frustrated by the lack of batteries and chargers in the purchase price, moving to a standard battery format is a smart move for CAME and should lead to happier users in the future who will find replacing the battery or finding useable chargers easier.

While the BP line isn’t as common as the NP line that everyone has a bucket of laying around, the BP line puts out 14.4V instead of the 7.2V of the NP, and the BP line was originally launched with the EX line of cameras. The extra power is clearly necessary for the draw required to power the gimbal motors, making it unlikely that you’ll see NP powered gimbals anytime soon. BP batteries are plentiful, however, and having the option of mass produced batteries and chargers available should make ownership simpler long term. 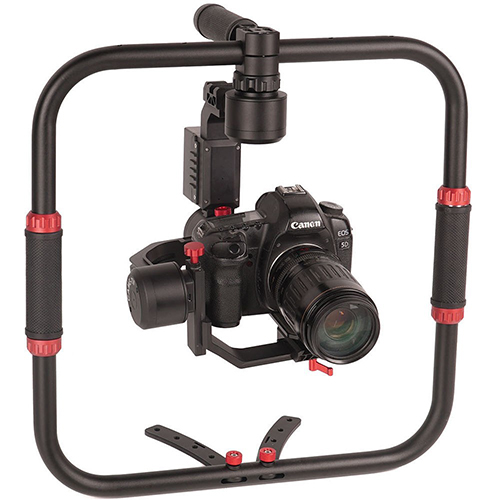 Aside from the move to standard batteries, the Prophet is a competitive gimbal supporting camera packages up to 6.6lbs while coming in under $1,000. Unlike the Argo, the Prophet is designed to be a single-handed unit, with two-handed operation available through dual-handed and full-ring accessories. Among these options, the Tessera mount is particularly interesting: a two-handed mounted with built-in spring arms designed to smooth out the up-and-down bump of a walking operator. Of course with practice, that bump can be smoothed out while operating, but as the day wears on, every bit of mechanical assistance helps. 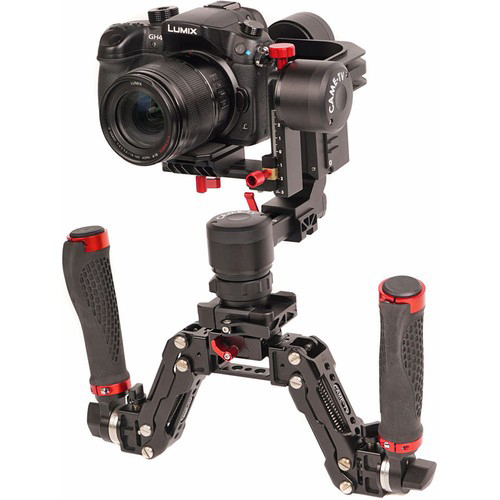 All motors offer 360° rotation and the gimbal is designed for use with the motor on either side of the camera, over or under slung, making a variety of operating and cabling solutions possible. The unit is also built around the common Manfrotto 501PL quick release plate, another concession to common formats that should make replacement in the field easier. Lose the plate while on a location shoot? Rather than waiting on a proprietary part to ship, practically every photo store in the universe should have that plate in stock. 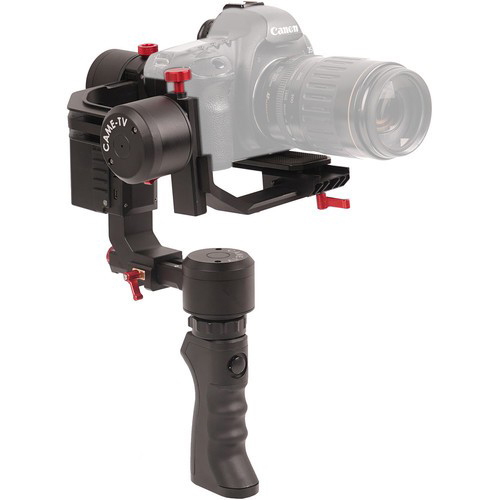 The Prophet is available for pre-order now from B&H for $888, a price cut from the $1,288 of the Argo, though the Argo came with its own batteries, charger and two-handed mount standard. The Prophet also works with a world of accessories from CAME-TV including overhead arm vest mounts, traditional vest mounts, and more.