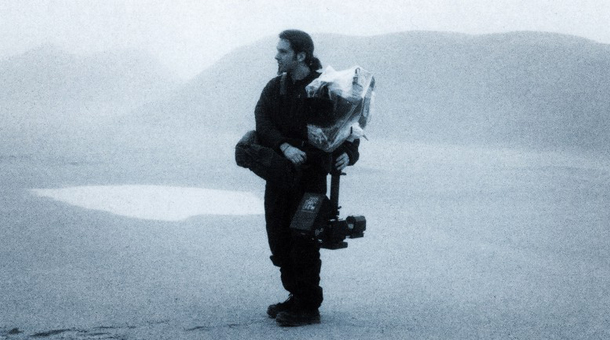 Jeremy Benning is the Director of Photography on The Expanse, a critically-acclaimed fan-favorite going onto it’s third season. We sat down with Jeremy to talk about his background and beginnings in filmmaking, and how he’s tackled the photography on this Sci-fi hit.

Jeremy got his start in still photography as a kid. “…when I was 11, I wanted a camera, and my parents said ‘if you want a camera, go get a job and buy one.’ So I got a paper route, I saved my money for a year and I bought a Pentax K1000.” In the interview Jeremy explains how his interest in photography transformed into an interest in filmmaking – and how a job as an usher in a movie theater led to his learning how to use a Steadicam. 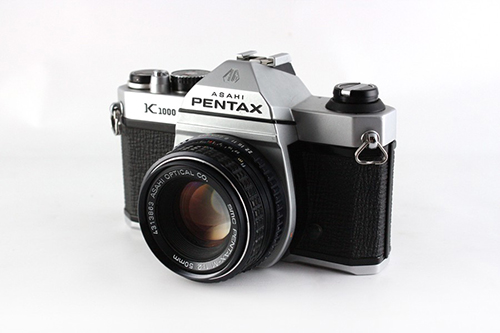 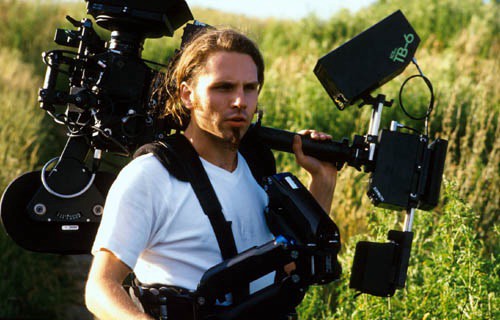 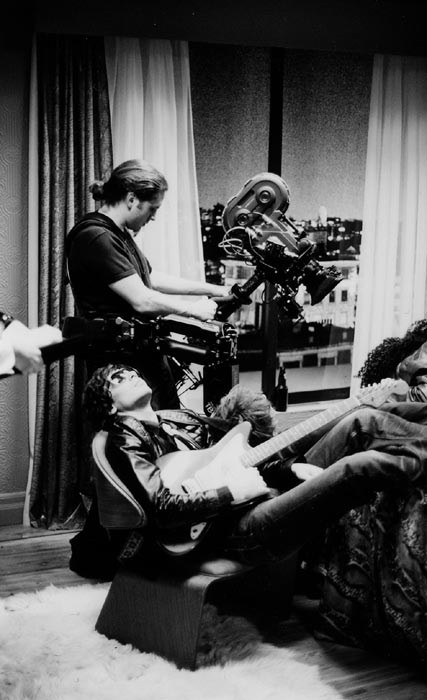 While in college studying film, Jeremy redirected his tuition money towards a Steadicam workshop in New York City offered by Larry McConkey. 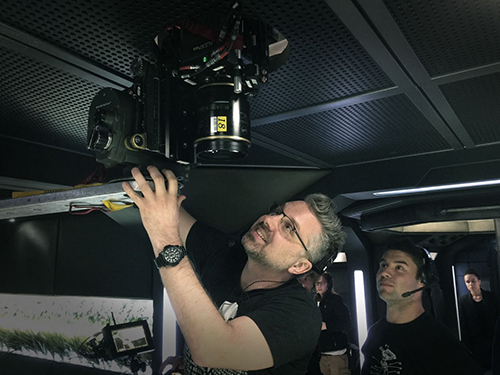 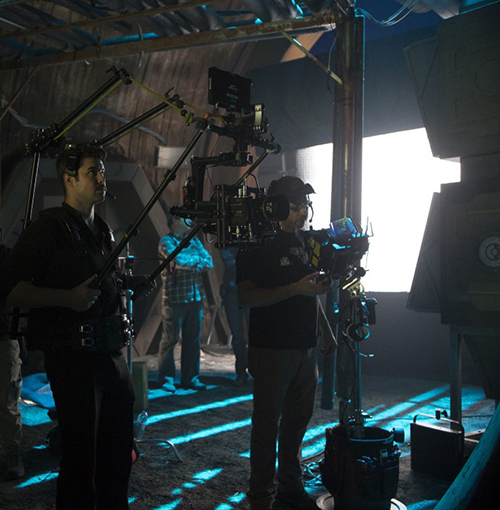 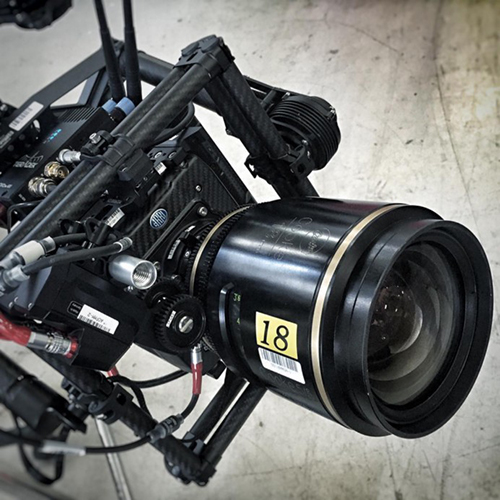 The Expanse leverages a large budget (the largest of any Sci-Fi series in history), intricate sets, a multitude of complex lighting systems, and some of the most advanced camera movement technology available. 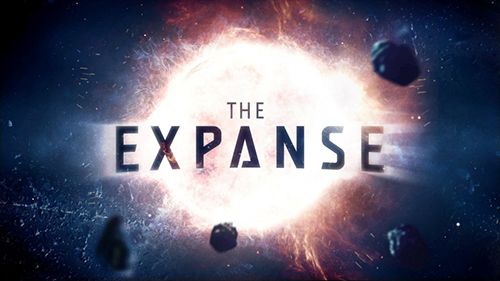 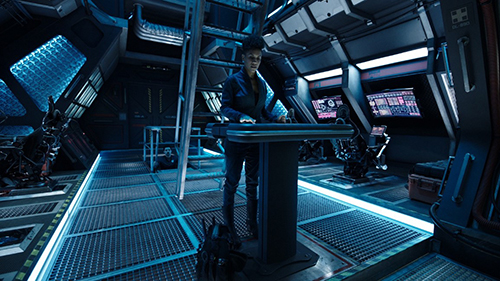 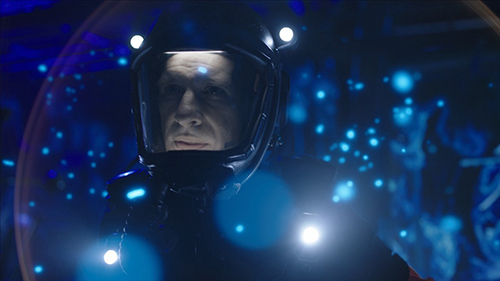 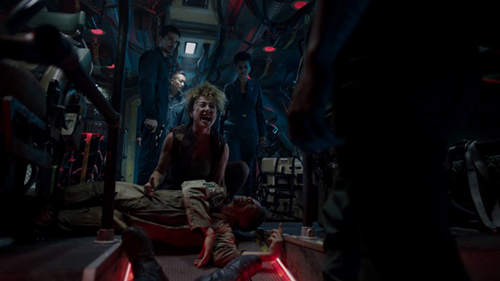 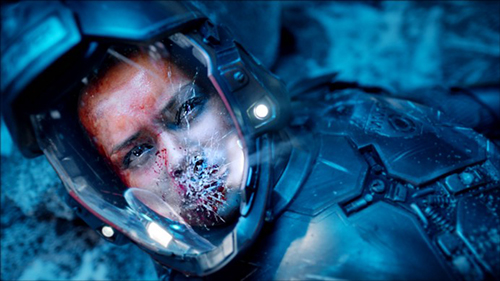 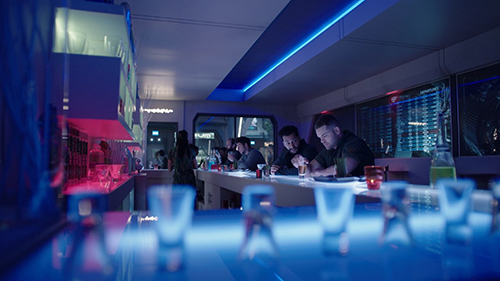 Keep up with Jeremy on instagram and on his blog/website where he posts about his work and pulls back the curtain on The Expanse.

Every Axis is an original podcast from Freefly Systems and is produced at our HQ in Woodinville by Tabb Firchau and Evan MacDonald.