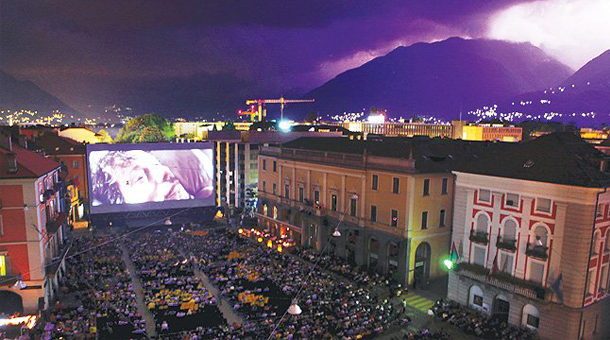 Brown, who helped revolutionize the way modern films are shot, will be honored with the Visionary award.

ROME – The Locarno Film Festival said Wednesday it would honor cinema technology innovator and cameraman Garrett Brown with its new Visionary Award at this year’s edition of the festival.

In the 1970s, Brown is credited with developing the Steadicam, a camera support system that enables a cameraman to move around while still producing a stabilized image. Brown, who won a special Oscar for the innovation in 1977, holds more than 50 patents for his work.

Brown “is one of those artists who has enabled cinema to make a giant leap forward,” said Carlo Chatrian, Locarno’s second year artistic director. “Fluid and muscular, nimble and precise, his Steaducam has made its mark on the horizons of cinema from the 1970s to this very day.”

The picturesque Swiss festival will take place this year August 6-16.