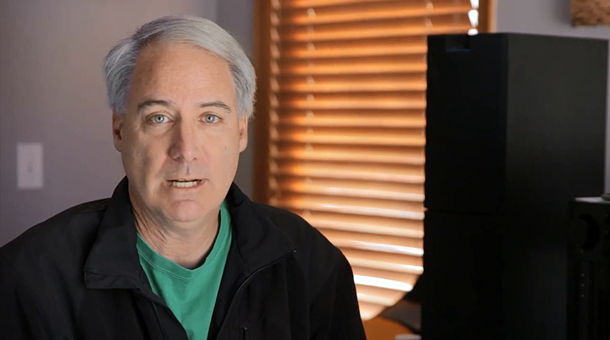 My friend James Drake invited to a shoot, he was using his Red Epic and they were also using a MōVI stabilizer, I thought it would fun to see it in action and ask a few of the most commonly asked questions along the way.

I can’t afford one of these and I figure most of my audience can’t either ($15k), so when I sat down to ask them questions about it I tried to keep it as generic as possible, so when the less expensive models start being more popular this video might be helpful to you guys.

The shoot took place inside a recording studio in Denver, directed by Wade Yamaguchi who I didn’t get to talk to much since he was so busy. I mostly spoke with Seth Schaeffer of Hotocopter Films and Cory Reynolds of Contrast who operated the MōVI.