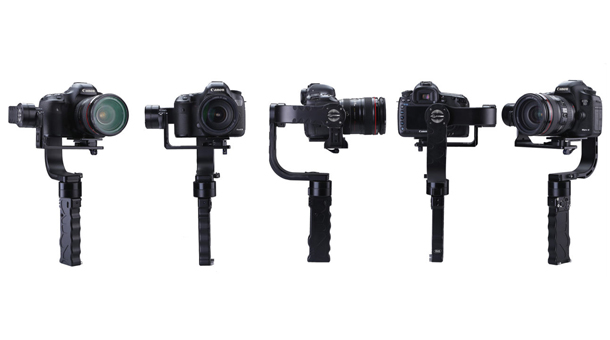 Pistol grip-style handheld gimbals are becoming quite popular nowadays. It’s only natural given their fuss-free design and vastly smaller footprint than a conventional cross-barred gimbal.

They suit small mirrorless cameras down to the ground, and Film Power has been making them for some time now. 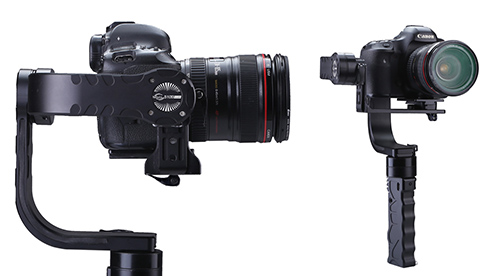 The Nebula 5100 is their latest revision, continuing their more concise battery-in-the-handle design.

Nebula 5100 – Main Updated Features
– A new generation motor with built-in encoder for all 3 axis’
– High torque, no need for balancing, 8-10 hours battery life
– 360° unlimited rotation on all axis’
– One key back to midpoint & one key recording
– Supports direct charge

Like the previous Nebula, the 5100 has a max payload of up to 2.5kg and is a cable-less design.

The latter feature is an advancement, however, as all internal cabling impressively supports 360° of unlimited rotation.

360° of tilt rotation is of course limited to shorter camera setups, and will probably nearly never be used due to the inevitability of getting both yourself and the gimbal in shot. However, the technology is there so you don’t get too lost in orientation when switching between standard and underslung modes.

The one key back to midpoint feature helps with this also.

The Nebula 5100 features a new generation motor with built-in encoder, with a higher torque that requires ‘no balancing’. I personally wouldn’t take this too literally, as it probably means that the margin for error in balancing is greatly decreased; a more balanced gimbal will always perform better than one with the camera just thrown on.

The increased torque gives you more flexibility with being a bit ‘rough’ with the gimbal – subtle focus adjustments and simply moving the camera into place on the tilt/pan axis can now be achieved. 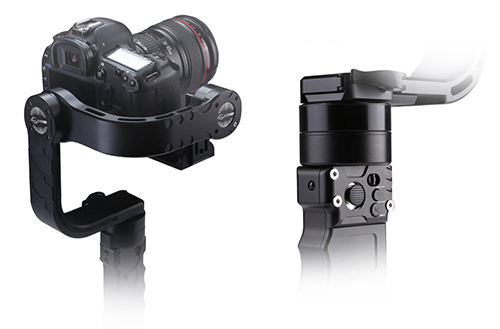 Just like previous single-handed gimbals from Film Power, you have a joystick for axis control, a quick-release plate and a ukulele-esque carry case. 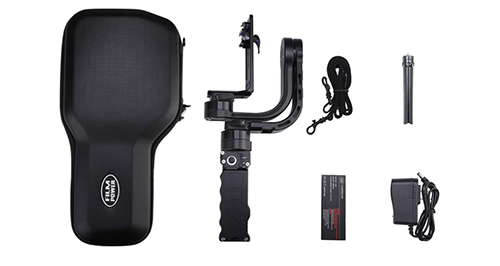 Last to mention is the included direct charge port for the new longer 8-10 hour battery. You no longer have to remove the battery like every product ever, you can now charge from a pole-tap connection from the handle. If you like the idea of this, more for you…

The Nebula 5100 is currently available for pre-order.