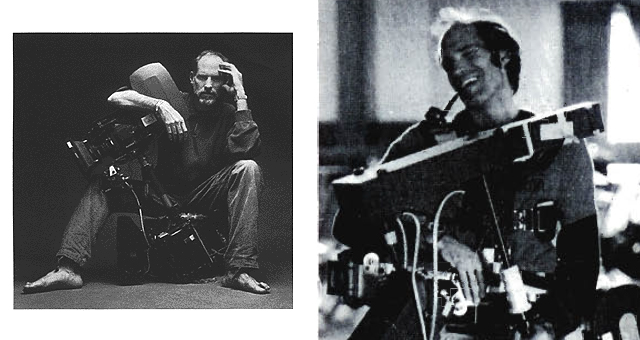 Ted Churchill on Steadicam: “The results are often unique and miraculous”

“Over the past twelve years – as director of photography as well as director and producer – I have encountered over and over again the persistent problems and limitations of handheld cinematography. It is this experience which precipitated my involvement with and investment in Steadicam” says Ted Churchill, the New York-based Steadicam owner/operator whose numerous credits include documentaries, TV commercials and theatrical features. 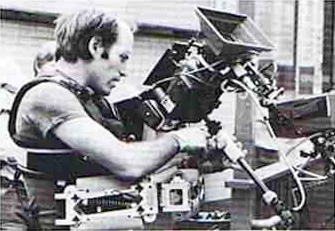 “An unthinkable prospect just a few short years ago, Steadicam is that inevitable mechanical/electronic extension of the human body which transcends its physical limitations.”

“Instead of the traditional restricted shoulder-mounted camera point-of view. Steadicam permits an infinite variation in vertical attitude toward the subject, as well as the ability to assume spontaneously and immediately the point of view of any subject.”

“Since Steadicam viewing is done on a video monitor, the operator has the added advantage of peripheral vision.” 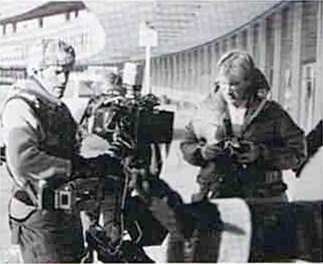 He can observe the action outside the shooting frame. He can safely and smoothly change position. He can walk, run, chase or precede the subject with logistical impunity.

“For the director of photography, in the transition from visual design to logistical execution, Steadicam virtually eliminates compromise: it makes the difficult easy, and the impossible possible. “For the director, Steadicam becomes a powerful and versatile tool for artistic expression.

“For the producer, Steadicam is an invaluable economic resource: able to perform complex camera choreography with a minimum of setup, with conventional techniques. 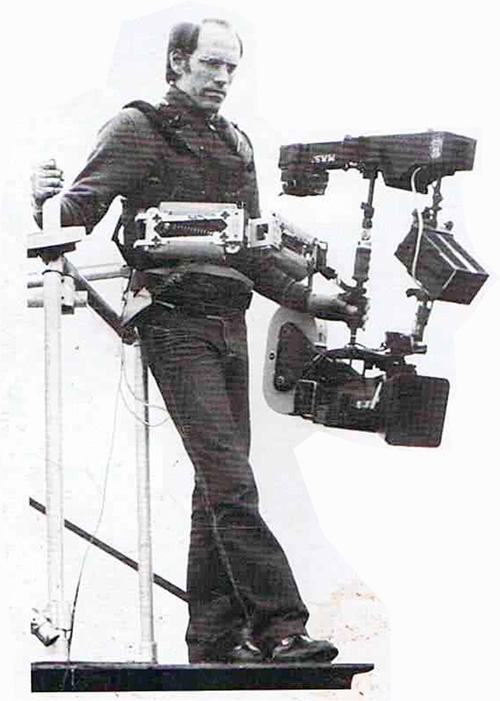 “For example, one complex Steadicam sequence for MGM’s feature ‘Diner’ consisted of covering an actor who’s walking up a staircase., preceding him through hallways, following him through a crowded dance floor, stepping onto a speed-rail platform mounted on a dolly, and being raised above the dancers’ heads to show the principals at the far corner of the room: All this in one smooth, continuous shot!

“Given Steadicam’s potential for versatility, the actual results are often unique and miraculous. Exploring that potential has become one of the most exciting and artistically fulfilling challenges of my professional life.” 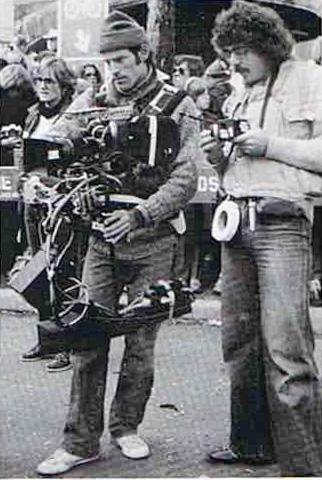 Cinema Products’ Oscar-winning Steadicam camera stabilizing system can be used, interchangeably, with most portable 35mm, 16mm and video cameras currently in professional use.