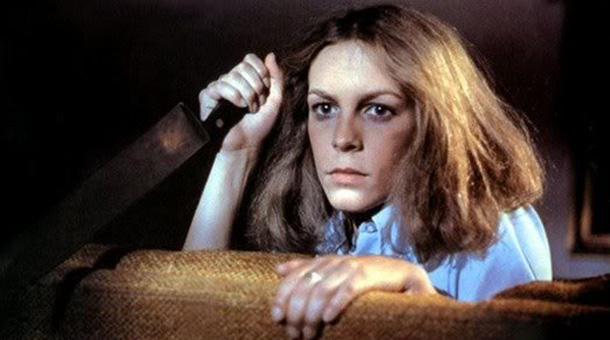 Though many know of the great impact that the Steadicam had on the filmmaking world at large, few are aware of its competitor, the Panaglide. Though many use the two names interchangeably now, both were two different systems that were part of a nasty battle but what’s important now are the images the two rigs have given us over the years. In the case of Panavision’s Panaglide, it gave John Carpenter the power to put his audience into the mind of a killer and test footage shot during the pre-production of the seminal horror classic “Halloween” using the new technology has appeared online.

Just under five minutes long, the footage shows DP Dean Cundey along with his camera operator Ray Stella test the Panaglide around Panavision’s studio. “Halloween” was the fourth film to use the system — Terrence Malick’s “Days Of Heaven” was the first—and you can tell how excited Cundey and Stella are as they shoot each other in and out of offices in a move that echoes what Martin Scorsese would later pull off to grander effect in “Goodfellas” with a Steadicam.

This is the first ever Panaglide test by Dean Cundey and Ray Stella back in 1978; right before Halloween’s principal photography began. Filmed outside and inside the Panavision studio. Halloween was the 4th movie to use this system. Want to see more of the Lost Halloween Footage? Contact Trancas International Films and let them know you want to see the “Unseen Halloween.”