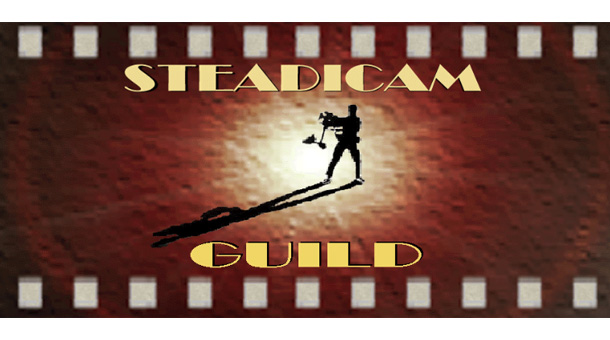 The Steadicam Guild will be presenting the Award sometime this year (2013).

“Garrett Brown is best known as the Oscar-winning inventor of the Steadicam. He has shot with it on nearly 100 movies including Rocky, The Shining and Return of the Jedi.

Garrett holds 50 patents worldwide for devices which include the Steadicam Merlin, a miniature version for camcorders; Skycam, the robot camera that flies on wires over sporting events; and Mobycam, Divecam, Flycam et al that pursue athletes worldwide.