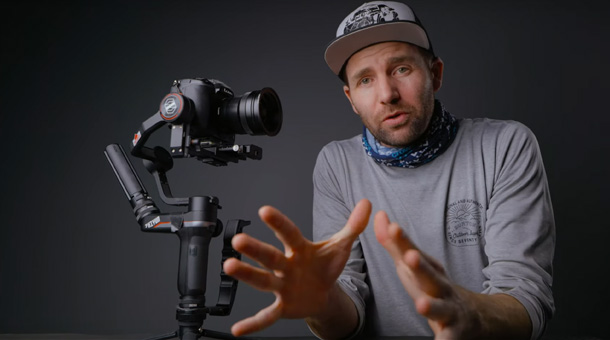 Let’s look at the Weebill S after using this gimbal for 3 months, and make a proper weebill s review. I have used it to shoot a lot of videos. And the zhiyun weebill s gimbal has been with me on a lot for shoots. There are some problems with the weebill S gimbal, but this does not make the weebill s any bad. Finding the perfect gimbal is pretty hard, but this weebill s is pretty close. Comparing it with the Zhiyun Crane 3 Lab, the weebill S is my favorite.

Would I still buy the Zhiyun weebill S today, knowing the issues it has, yes? Because there are more advantages to Weebill S than drawbacks.
I will recommend the weebill s to anyone looking for a small, light, and compact gimbal, and this is why I have created a whole series of videos about the Zhiyun weebill S.
I have made a lot of how to weebill s videos, and got good feedback and they provide great value.
The biggest Zhiyun weebill s problem is the pan axis lock and tripod leg. The lock and legs on the weebill s get loose. I have found a way to fix it, so if you are facing the same problems, here is a simple solution to it.

One of my favorite thing about this weebill, S, is how light and portable it is. Compared to the crane 3 lab. I can use the weebill s for a more extended period and not get tired in my arms and back. So my overall verdict is that the Weebill S is approved.